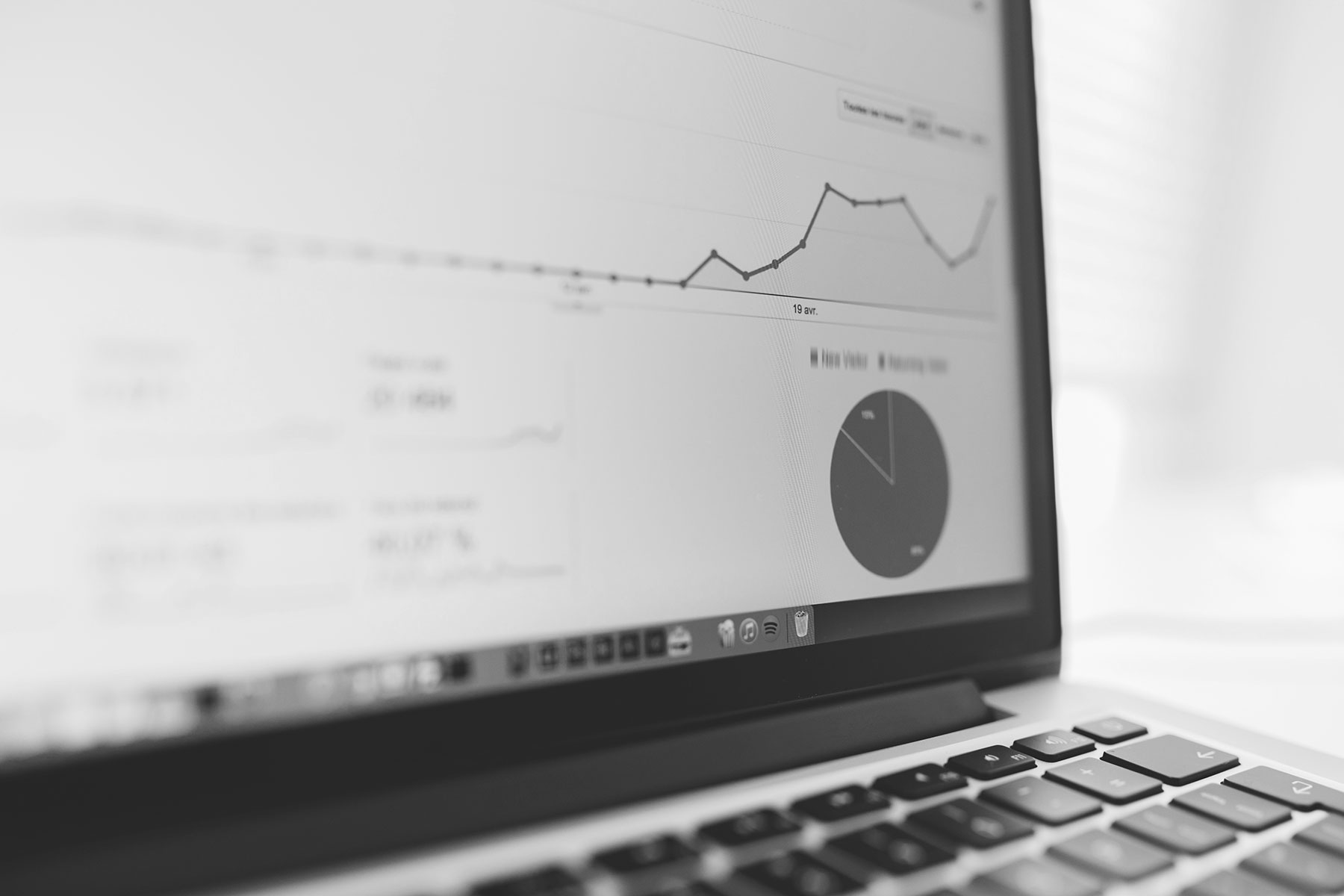 A Tipping Point Stock is a company that we think is relatively undiscovered, overlooked, and investors have not yet connected all of the dots for growth.  We try to find those that are in the cusp of product innovation cycles, have strong management, a protective moat relative to their competitors, a strong balance sheet, good share structure and more.  We want to find companies that in our opinion can appreciate 50% to as high as 200% (A triple) within a 9-18 month window from our initial report.

A recent IPO we spotted with a massive market to attack in the Medical Device area for the removal of Tattoos and possibly other indications. 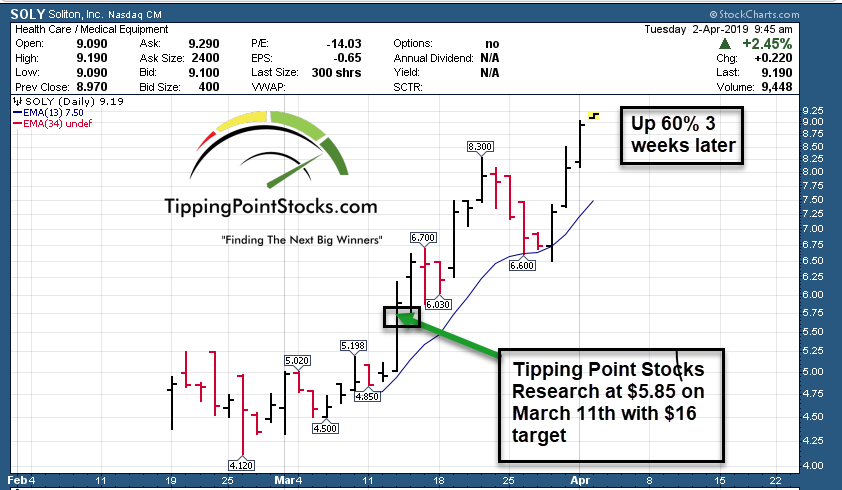 A Real Estate growth company with a twist in an old business model, that was at a Tipping Point at $6.44 per share, now up 170% as of May 16th 2018 at $17.30.  We identified catalysts and growth rates that investors were not paying attention to. 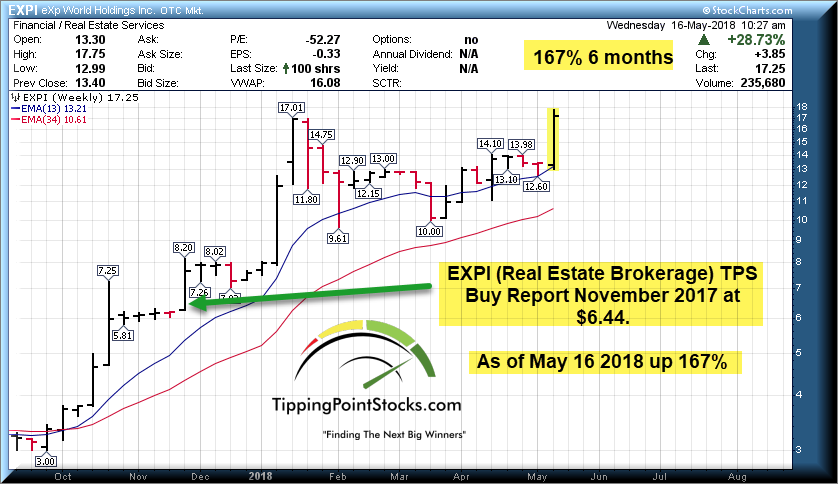 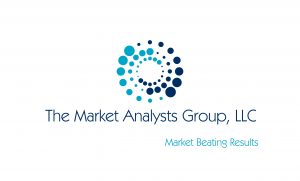 Below are just a few samples of our work: STRP, EXPI,  and TTD

STRP- Straight Path Communications- We wrote a full research report for the public on stockreversals.com on July 17th 2015 at $28.11 per share.  We said this was like buying real estate at a hugely discounted price as the wave spectrum licenses they controlled were vastly undervalued by the market.  The company was put in a bidding war and AT and T won in April 2017 for a 600% Gain to $180 per share. 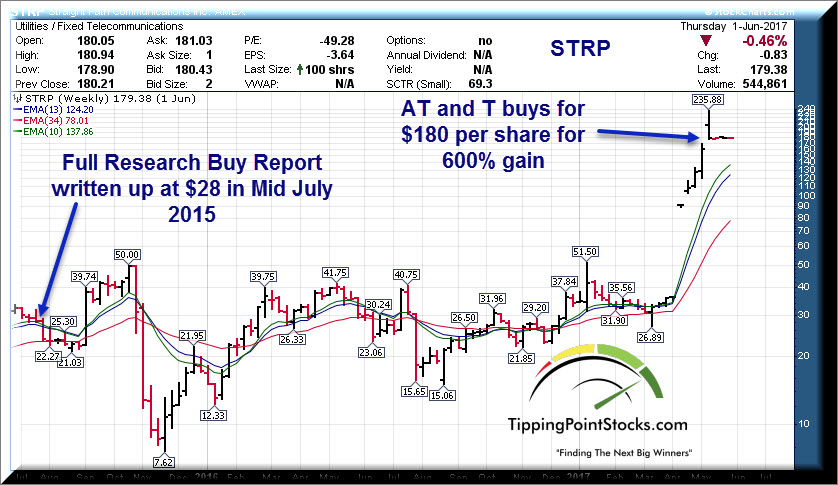 EXPI- Exp World Holdings- A company that was at a Tipping Point at $6.44 per share, On May 16th 2018 hitting $17 area, up 170% .  We identified catalysts and growth rates that investors were not paying attention to. The company is now being uplisted to the NASDAQ and we continue to hold at TPS.

TTD- The Trade Desk–  We wrote this company up as an emerging leader in the Digital Advertising sector in December 2016 a few months after their IPO.  We like Post IPO Base patterns as one of our criterial for a Tipping Point Stock.  The share price as of  April 1st 2019 has appreciated 785%  at $220 per share 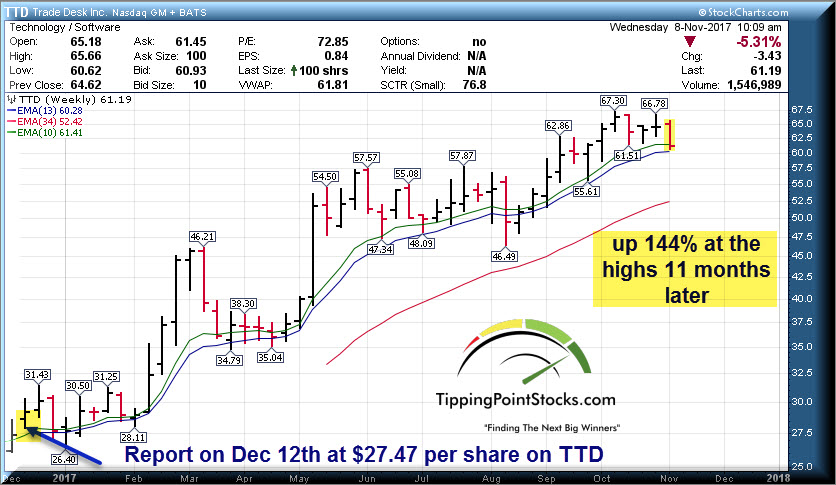 EXPI- eXp World Holdings Inc. $6.44 as of 11/27/17 close 52 Million Shares Outstanding, Market Cap 335 Million "First Mover advantage and the fastest growing cloud based Real Estate Brokerage in the United States. Under the radar but not for long"-Dave 13 Month Targets $13.30 to $26 for...

Posted at 20:18h in Sample Reports

Posted at 14:02h in Sample Reports